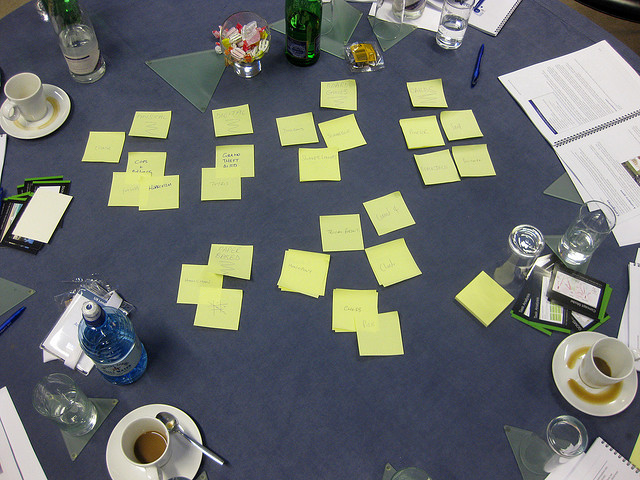 You are nearing the end of the project, it’s looking great. Then someone asks that one critical question that immediately means the re-work now begins. Or that one thing that affects that other thing is wrong.

Bring on the pain.

Recently I heard about a concept called a premortem. Many people have heard of the concept of holding a postmortem when a project ends where you can analyze the good/bad, what worked/didn’t, how to not make those same mistakes in the future, etc. The concept of a premortem is about the same, it just happens to be while there is still time to do something about it. Once the project has been defined and is ready to start, your team individually writes down why they think the project failed. Crazy right? Then the ideas are shared and steps are made to make sure those predictions aren’t realized.

Talk about a productive meeting!

The only way this concept works is if there is an environment where the hard things can be said with great freedom and trust. It is much easier to do that BEFORE everyone is emotionally invested. What if it was encouraged to really think through the good/bad and make productive adjustments? Can you imagine how amazing it would be to participate in that kind of work group?

Take the time in the beginning of the project to completely write out the requirements. Go to lunch and come back and review. Sleep on it for a couple of days and come back and review. Sketch it out on paper, quickly work it out as a concept in Keynote/PowerPoint. Do whatever you have to do to ensure the beginning of the project is set up for success. This time spent is much easier to recover from than the mad dash at the end to fix something that isn’t ready. 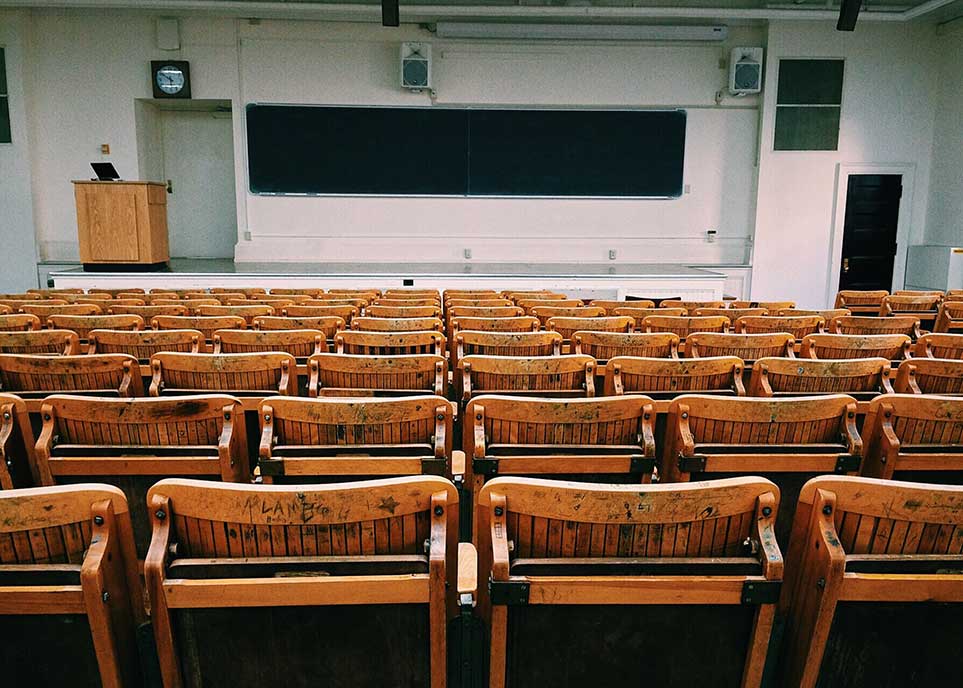 How to Hold a Productive Workshop 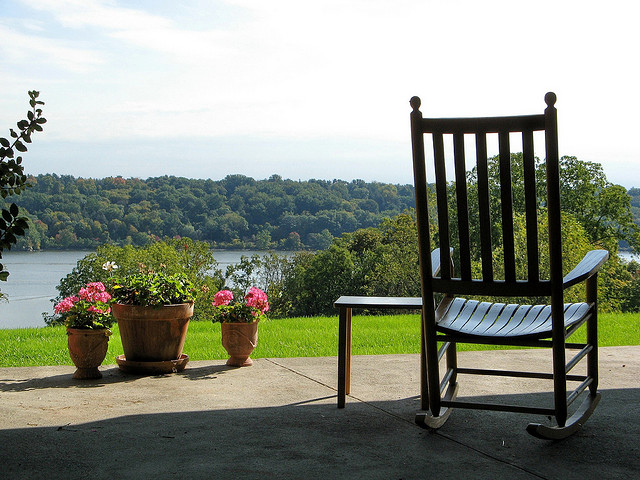 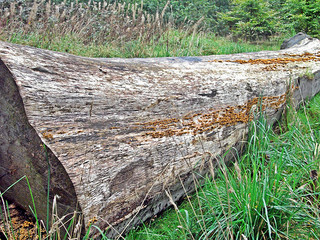 Your Online Value is in your Network