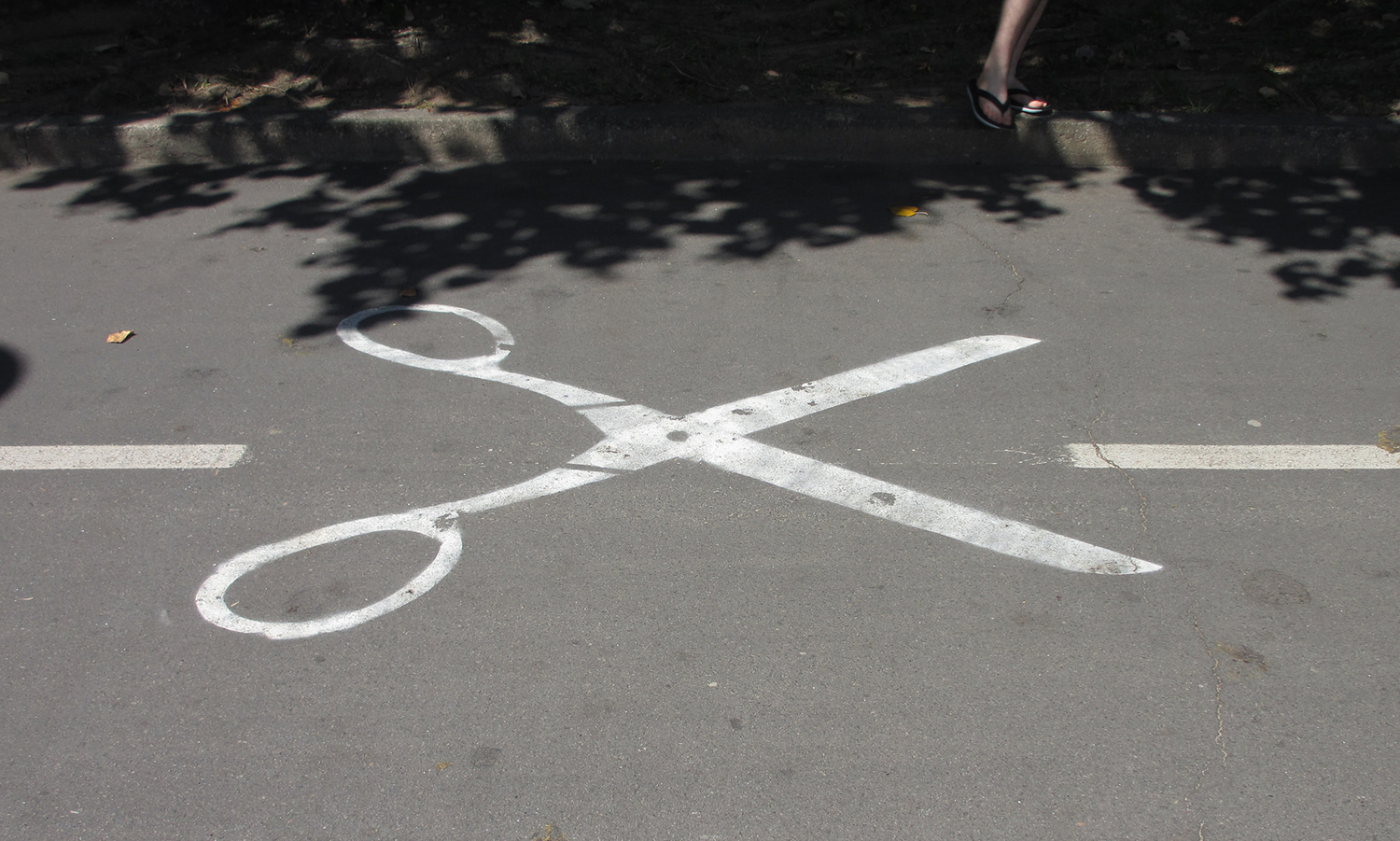 About six months ago I had reached my limit of cable fees. We had all these channels, multiple DVRs, and big costs. I was trying to figure out if there was a way to just completely cut the cord, snag a few AppleTVs and be untethered forever!

After some research I realized I could get “pretty much” all the channels/shows I/we cared about within a mix of Sling, Hulu and Netflix. Sure, maybe a few would drop off, but I could just buy those seasons with all the money I was going to be saving…

So we did it. Turned in my old equipment and started down the path. I still had internet and phone (for work) but all in all I saved $150/month. That’s quite substantial in my book!

I made it through the NFL season by watching NFL RedZone on Sling. Since that’s all I watch anyway, that was a good fix. Ended up needing to add on the CBS app so I could watch some college basketball – cutting into my savings.

For the most part, Sling is great. CBS doesn’t play nice with any of the streaming services and it turns out I couldn’t get Fox or ABC because there was a conflict with my city availability. Bummer, but at least the shows we cared about were on Hulu.

Then I realized I wanted to watch the Super Bowl. On Fox. There’s not an app to watch it live so I decided to go back to my cable and see if they had just a box to watch local stuff. Sure, I could snag an HD antenna but I really hate how those look. We also love having folks over to watch the game and I didn’t want to rely on some flimsy antenna.

In calling the cable company they “magically” had another solution for me. Their newest home DVR system was out (I had heard good things) and they could give me all the channels I had before plus better phone for $10 less than the total I was paying now (internet + phone + hulu + Sling + CBS). Sure. Let’s go with that!

So I’m back. Locked in (not really, they signed me up contract free). It seems the cable companies are getting wise as to how to make their services a bit more appealing to those of us who now have options.

In general, I love the idea of the app-centric TV experience, it’s just not there yet. You start adding in all these different apps to bring it all together and it starts to nickel and dime you to death. Sure, I was still saving $150 off my original price, but now I’m saving $160…we’ll see how long I can last this time!