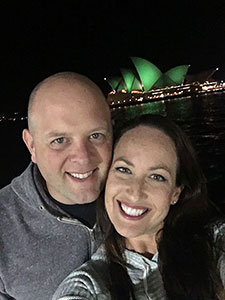 A Week in Sydney with My Wife 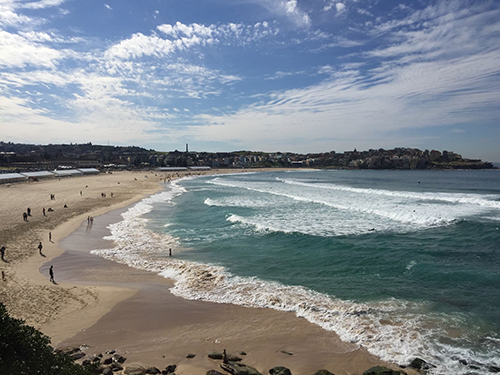 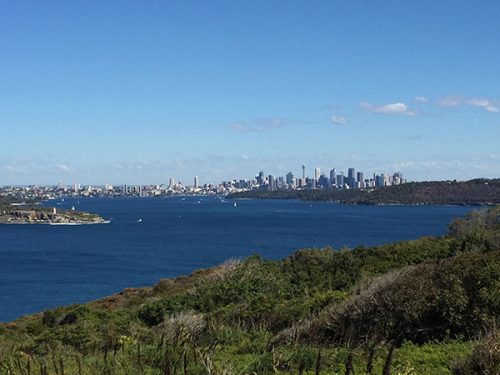 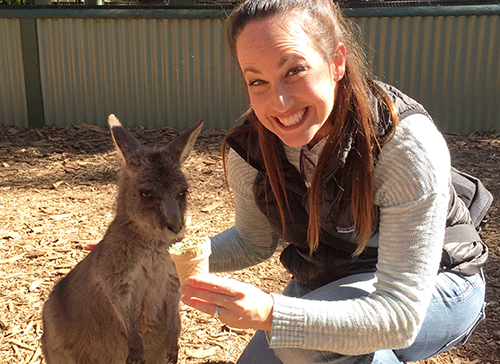 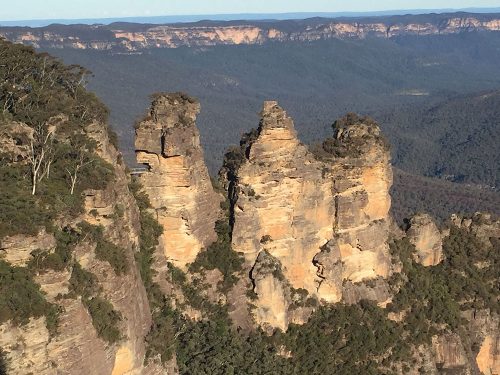 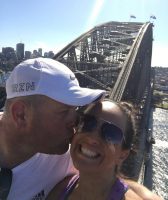